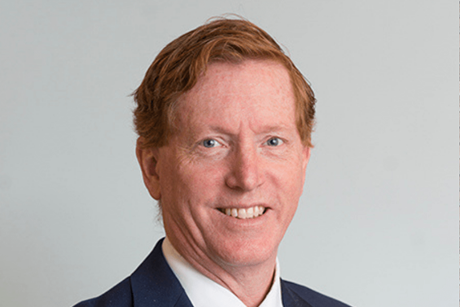 The NHS should seek to build on its ‘infamous’ reputation for pharmaceuticals procurement, as it could be getting ‘much better deals’ on many of the goods and services it buys, a national director has said

Tim Ferris, an American who was last year appointed NHS England’s transformation director, said the NHS “has the lowest medication cost for some classes of medicines of any country we typically compare ourselves with, by a lot”. If that could be extended beyond pharmaceuticals, “we could get much better deals on a lot of things”, he told a webinar hosted by the Social Care Institute for Excellence yesterday.

The NHS is “famous around the world – or actually infamous may be the right word” for the low price it pays for drugs, Dr Ferris, who previously led the not-for-profit Massachusetts General Physicians Organization, explained. “The NHS should be very, very proud. I mean, talk about value for money: the NHS gets a better deal out of pharmaceutical companies than any other country by far.”

Replicating that beyond pharma “does require us to be more organised,” he added. “We’ve been doing purchasing at the CCG and trust level, if we did more national purchasing we could actually get a lot more of that – just like we did with pharmaceuticals – we could get more of that benefit. And we have plans to do that.”

NHSE’s central Commercial Medicines Unit is responsible for buying and securing the supply of the drugs administered in NHS hospitals, worth £7.6bn in 2020-21, around 44 per cent of the total medicine spend that year.

The national procurement of Microsoft 365 by NHSX and NHS Digital on behalf of the whole NHS has been cited as an example of how national procurement projects outside pharma could cut costs. It reportedly produced a £300m saving. HSJ understands the Microsoft deal indicates the centre could go after more opportunities in tech, which is a large expense.

Hospital supplies, in the wake of covid, could be another potential target for national procurement while clinical devices and diagnostics may also present opportunities, albeit more challenging ones.