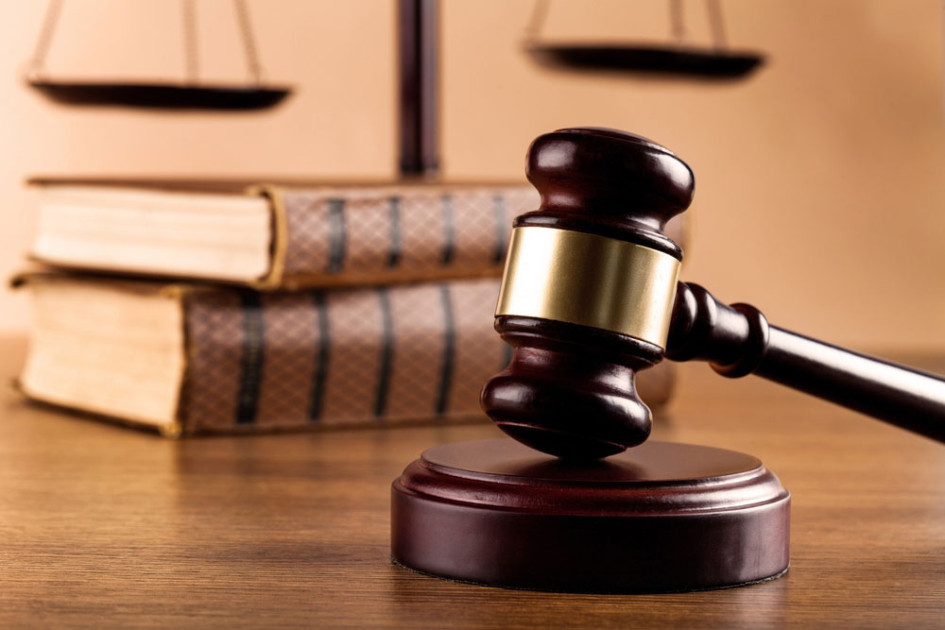 Three clinical commissioning groups have been fined after they “manipulated” a procurement process to award a £2m contract to a favoured supplier.

The three CCGs (Gloucestershire, Bath and North East Somerset, Swindon and Wiltshire, and Bristol, North Somerset and South Gloucestershire) were described by a judge as being guilty of “defending the indefensible” after they were taken to court by a tech company which successfully argued it had been unfairly treated.

The fines will be paid by the integrated care boards which have succeeded the CCGs.

According to the judgment (see below) by the Technology and Construction Court, several CCG staff knew their conduct was “improper”. This conduct included lobbying on behalf of their favoured company, and only inviting that supplier to enter a “mini-competition” to secure the contract.

CCG staff lobbied ‘tirelessly’ for company The three-year contract in question was to provide software which would support clinical advice and guidance services for doctors working in the three integrated care systems covered by the CCGs (now integrated care boards).

Cinapsis was the only company invited to tender. It was duly awarded the contract in March 2021. This led rival Consultant Connect taking legal action against the CCGs.

According to the judgment, the contract award followed “tireless lobbying” by John Turp, who worked for Gloucestershire CCG, in favour of Cinapsis.

Another staff member at Gloucestershire CCG, Malcolm Gerald, was also described by the judge as “crossing the line” with his conduct.

Prior to procurement, Dr Gerald was already “strongly partisan” towards Cinapsis, having given supportive quotes on the company’s website and speaking at an event it had sponsored.