Alicia Kearns MP: We can’t allow our NHS to be dependent on China

Home > News > Alicia Kearns MP: We can’t allow our NHS to be dependent on China 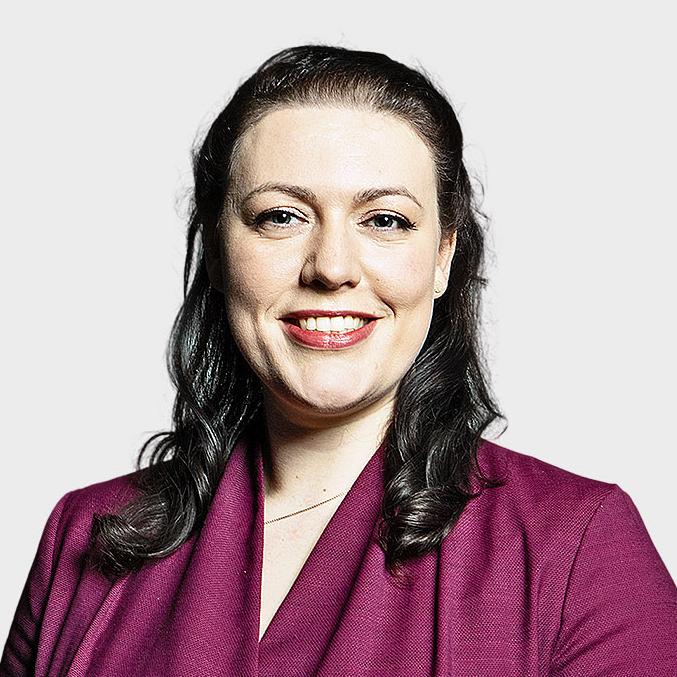 What links Shanghai’s brutal Covid lockdown to the biggest hospital in Alabama? When hospitals in Alabama recently announced that they were going to have to postpone routine surgeries, it wasn’t because of a lack of space or doctors — but a need to ration supplies of IV contrast dye needed to carry out pre-surgery x-rays and MRIs.

Hospitals across the US buy their IV dye from a single pharmaceutical company, which in in turn relies on a single Shanghai facility for production. When that factory was shuttered under the orders of the Chinese government’s strict Covid lockdown, supplies of this vital medical ingredient dried up.

As factories reopen in Shanghai, supply problems should ease. But we need to make sure that this isn’t the new normal. New research out this week from the Civitas think tank shows us there is good reason to be concerned about the prospect of similar shortages in the NHS.

Civitas researchers have found that one sixth of medical supplies on the government’s Disaster Relief List, a database of the most vital medical products, depend on Chinese contracts, at a value of well over £6 billion a year. This is up from only 6 per cent before the pandemic.

Almost half of all bedside monitors now come from China, a figure which was zero in 2015; a quarter of all medical consumables such as oxygen, needles and syringes; a third of PPE and protective items to keep our NHS workers safe. Wheelchairs and emergency trolleys are largely sourced from Chinese factories. Even 80 per cent of our bandages are made in China.

£600 million a month in UK taxpayers’ cash is going to China for basic medical supplies. While we had to scramble in a pandemic, it’s time to course-correct. These new figures undermine the prime minister’s promise to diversify and improve resilience in essential services.

Disruption could come from arbitrary lockdowns. But it could also be more calculated, such as the chokehold risks of the Chinese Communist Party deciding to block exports of certain goods. The Chinese government is far from a neutral actor when it comes to national security.