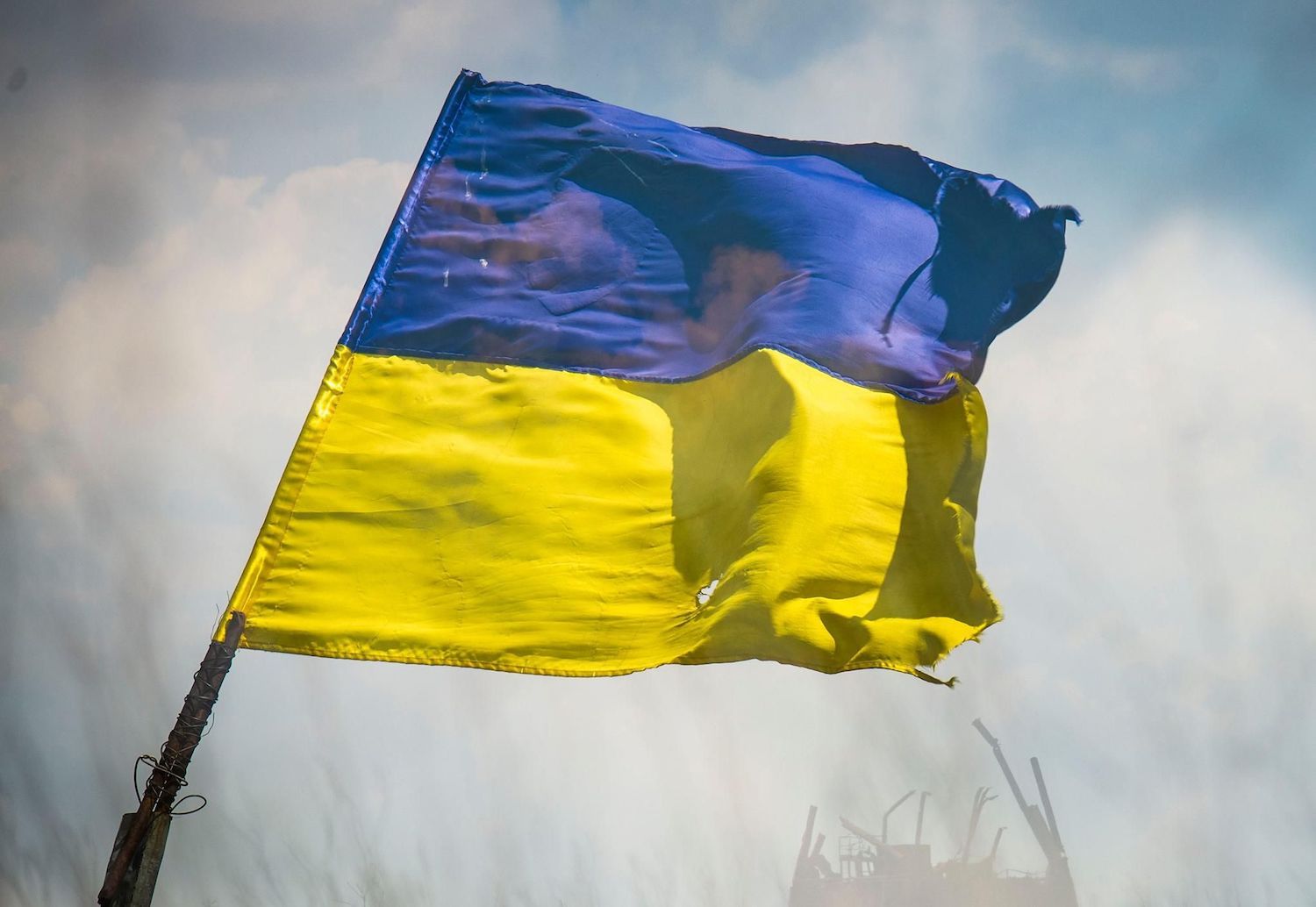 More than 3.7 million items of medical supplies have been given to Ukraine by the UK to help the country cope with the emergency caused by the Russian invasion and to help save tens of thousands of lives.

Items including vital medicines, wound packs, and intensive care equipment donated by NHS England, Scotland, Wales and Northern Ireland have been flown to the region over the past 3 weeks, leaving from Stansted and Heathrow Airports, and RAF Brize Norton.

The latest flight – the 11th so far – left from Heathrow yesterday morning (Monday 21 March) carrying over 100,000 packs of medicine, including strong painkillers to treat severe pain for those who have been injured by Russian attacks.

Yesterday’s shipment is delivering around 120,000 packs – more than 1.5 million doses – of vital medicines urgently requested by Ukraine. These will help to treat severe pain from serious injuries, as well as assist with intensive care procedures.

The UK government has been working closely with Ukrainian officials to deliver targeted support to ensure medical items are reaching the people who need them most.

It is appalling to watch the atrocities being committed by Putin as he pursues his unprovoked invasion of Ukraine.

The UK has acted swiftly to provide life-saving humanitarian aid to Ukraine and will continue to do everything we can. Yesterday’s shipment contains vital medicines including strong painkillers to treat severe pain and sedatives for intensive care procedures.

I am incredibly grateful for the donations made by NHS England, Scotland, Wales and Northern Ireland as we provide further support to our Ukrainian friends.

The milestone of 3.7 million medical items donated to Ukraine forms part of the government’s wider humanitarian response to this emergency. The UK government flew 21 children with cancer to the UK, who are now receiving life-saving treatment from the NHS.

The UK is playing a leading role in providing humanitarian aid, from medicines to shelter and expertise on the ground. We are working with the government of Ukraine to ensure we help those who need it most.

Some of the significant items sent to the Ukraine so far include:

nearly 3,000 adult resuscitators around 160,000 wound care packs over 300,000 sterile needles over 32,000 packs of bandages 1,600 pieces of equipment for ventilators over 54,000 cannulas 220,000 packs of medicines – around 2.3 million doses – including antibiotics and painkillers 72,000 packs of gloves 28,000 FFP3 masks On Thursday 17 March, the government announced that Ukrainians fleeing their home country will be guaranteed free access to NHS healthcare, including hospital services, GP and nurse consultations, urgent care centres and injury units.

More than 10,200 visas have been granted through the Ukraine Family Scheme and, for those with valid Ukrainian passports, the government has removed the need to attend an in-person appointment to conduct biometric checks before travelling to the UK.

Since Monday 14 March, people in the UK have been able to register their interest to sponsor a named Ukrainian under the Homes for Ukraine scheme, with more than 150,000 people registering.

The government has provided £400 million in humanitarian and economic aid to Ukraine and neighbouring countries since the Russian invasion started, along with defensive anti-tank and anti-aircraft weaponry.

Background The 3.7 million figure is made up of each individual item and individual dose of medicine.