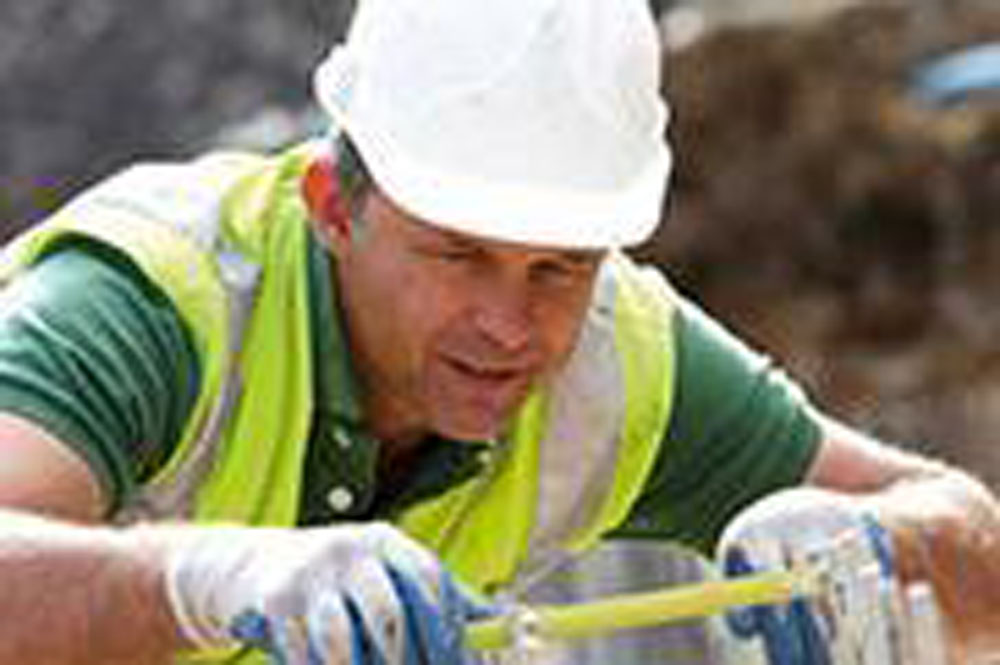 The impact of Brexit and continuing disruption to global supply chains have been cited by several trusts as causing delays or issues for crucial capital projects.

Some trusts have been waiting months for parts to upgrade their digital and physical infrastructure, delaying works, leading to fears that care could be affected.

This week the Isle of Wight Trust told HSJ it is experiencing delays to IT equipment and components which have been ordered.

A report to the trust board at the end of last year cited “supply chain problems in respect of consumables and other critical components arising from departure from the EU and covid”.

It added the age and condition of its single data network system leaves it vulnerable to failure, potentially leading to “a lack of access to certain key clinical systems, compromising the timeliness, accuracy and effectiveness of patient care”.

However, the trust said the delays were not impacting on patient care.

Meanwhile, Buckinghamshire Healthcare Trust electrical infrastructure is insufficient for current needs and not resilient, according to the trust’s risk register, and it had hoped to replace cabling and other electrical installations by March 2021.

But this deadline slipped several times, with the latest delay from October 2021 to the end of December coming because of “a reduction in the supply of steel and copper due to Brexit and the priority for these items being given to local HS2 construction,” according to trust board reports. Work on the project is now expected to finish by the end of January.

The trust said the delays have been resolved with no impact on patient care and it is “mitigating any future risks by ordering necessary equipment as soon as business cases are approved”.

A separate, crucial project to install new infrastructure for oxygen supplies at Stoke Mandeville Hospital has also been delayed.

Elsewhere, South London and the Maudsley Foundation Trust has underspent its capital budget so far this year in part because of “major delays with suppliers due to covid are causing shipping delays of 2-3 months”, according to the trust’s January board papers.

The trust also said supply disruption due to Brexit as well as covid had impacted on the rebuild of a facility at its Maudsley Hospital site, which will be home to eight adult inpatient wards.

However, the trust said the delays were being managed and the building is expected to open on time in 2023.