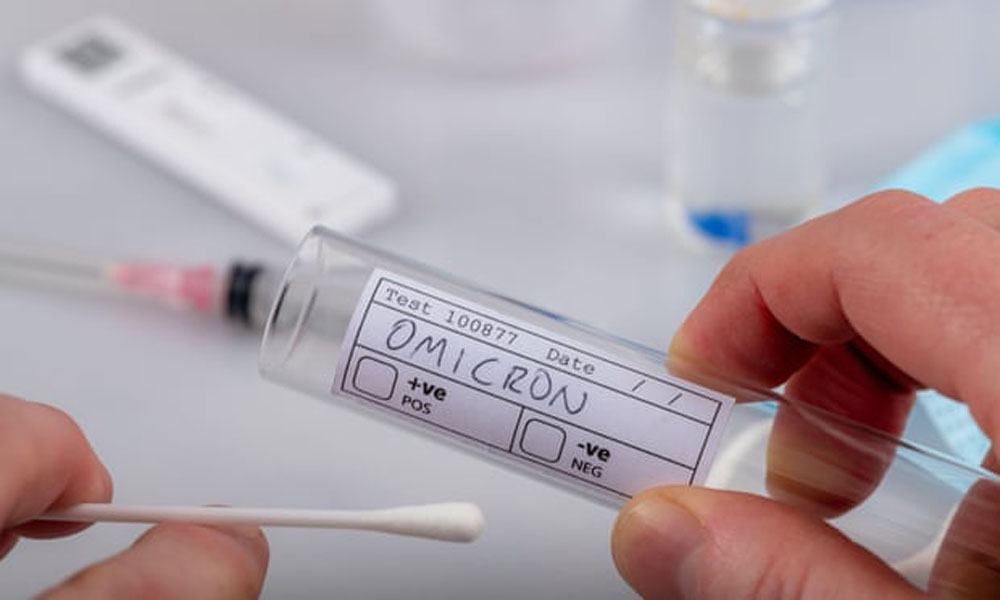 Local hospitals will be able to quickly activate surge capacity in the independent sector as part of the national COVID response, under a new deal announced today.

A three-month agreement with multiple independent healthcare organisations will see their staff and facilities put on standby to support the NHS should the Omicron variant lead to unsustainable levels of hospitalisations or staff absences.

The deal, which has been struck under direction from the Secretary of State, comes on top of the NHS creating additional capacity within its own hospitals.

Hospitals have been asked to identify areas such as gyms and education centres to create ‘super surge’ wards on top of their usual surge capacity.

Nightingale hubs are also being created in the grounds of some hospitals as part of the drive to create up to 4,000 ‘super surge’ beds.

The deal announced today will allow NHS Trusts to send a wider range of patients to the independent sector for treatment including those requiring some forms of cancer surgery and other care not normally delivered under existing arrangements.

The independent sector surge capacity would only be triggered if COVID patients requiring treatment were to threaten the NHS’s ability to provide urgent care.

“As part of this millions of patients have already got their tests and treatment quicker thanks to our existing deal with independent providers.

“With the high number of Omicron cases placing even greater pressure on hospitals now and over the coming weeks, this deal, struck under direction from the Secretary of State, means as many people as possible can continue to get the care they need.

“Just like the Nightingale hubs being created across the country, we hope never to need their support but it will be there if needed.

“The public can play their part in helping us to help you getting vaccinated against COVID – it is the best way to protect yourself, your family and your friends”.