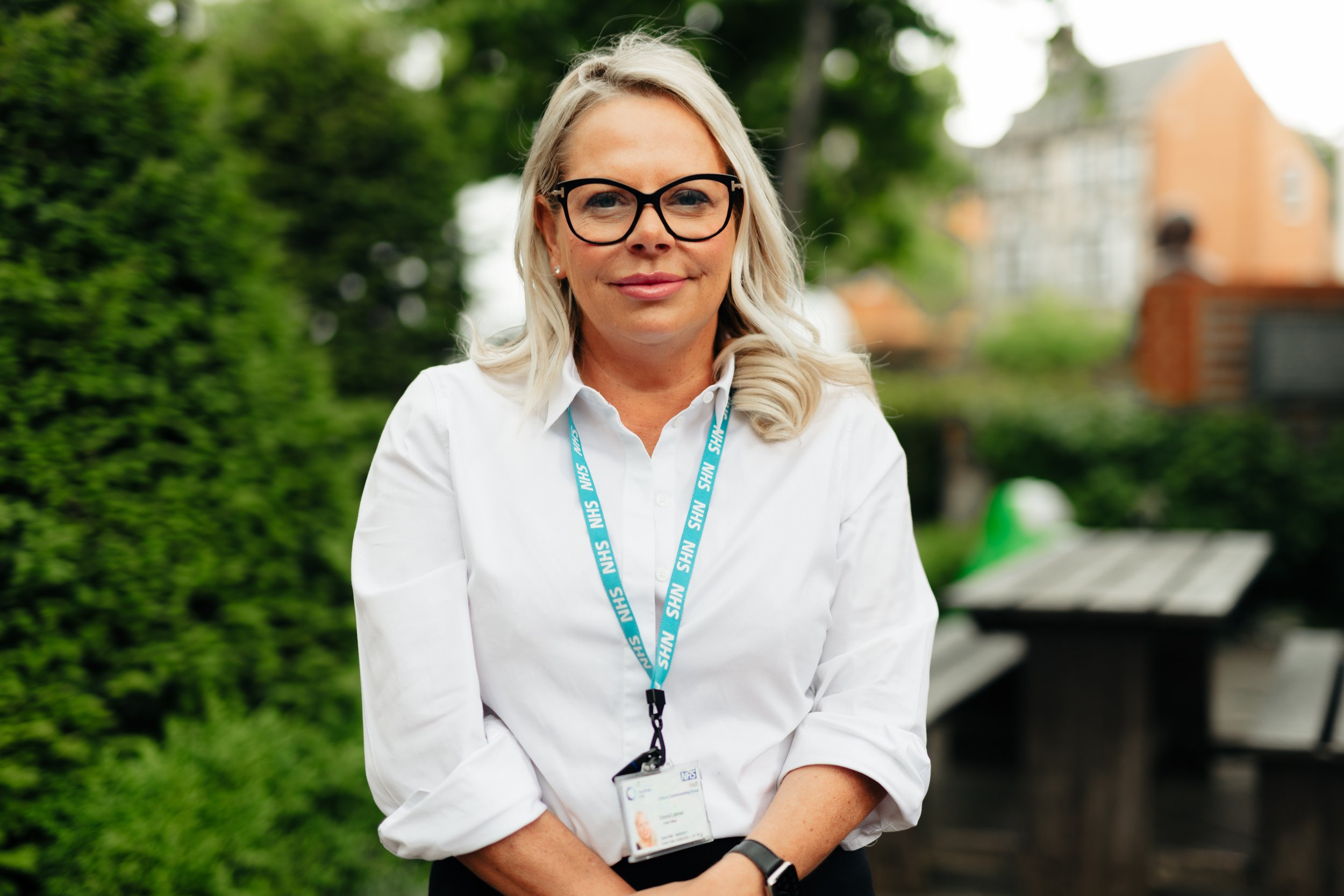 A woman who has helped lead Hull’s drive to become a healthier city is leaving her post after 12 years as part of a shake-up in the NHS.

Emma Latimer, Accountable Officer of NHS Hull Clinical Commissioning Group (CCG), is to become Executive Director of Place, in Sheffield, a new health and care partnership operating within one of the new Integrated Care Systems set to replace the soon to be abolished CCGs.

She will also serve on the South Yorkshire Integrated Care Board.

Emma said of the move: “Sheffield is an exciting city and I’m looking forward to working with partners there to improve health and wellbeing outcomes, but it’s bitter-sweet because I’ve loved working in Hull. I fell in love with the people.”

An indication of how effective she has been, and how sorely she will be missed, came with the many messages of goodwill and thanks she has received from Hull MPs and other public sector leaders in the city since her departure became known.

There have been many accomplishments, including Hull being named CCG of the year in 2017, but perhaps her greatest legacy is how Hull has learned to address health needs differently under her leadership.

The changes Emma’s CCG have sought to bring about have been cultural, educational, and behavioural. It is not every CCG that would have funded the arts or boxing sessions for young people, but Hull’s did, as it strived to extend its influence on citizen’s lives beyond its normal interaction with health services like GP practices and hospitals.

And always it has been about reach, trying to extend support to all sections of the community, including those whose engagement with services has historically been low.

“My vision was creating a healthier Hull,” said Emma. “I’ve always operated by trying to address the wider determinants of health. Have people got good jobs, skills, education, housing? – that’s health and wellbeing. Access to primary care is actually a small part of what makes people healthy.

“Health starts at home – it doesn’t start in hospital. So I’ve put a lot of effort into building relationships with public sector partners, fire, local authorities, the police, the ambulance service. The voluntary sector plays a role too.”