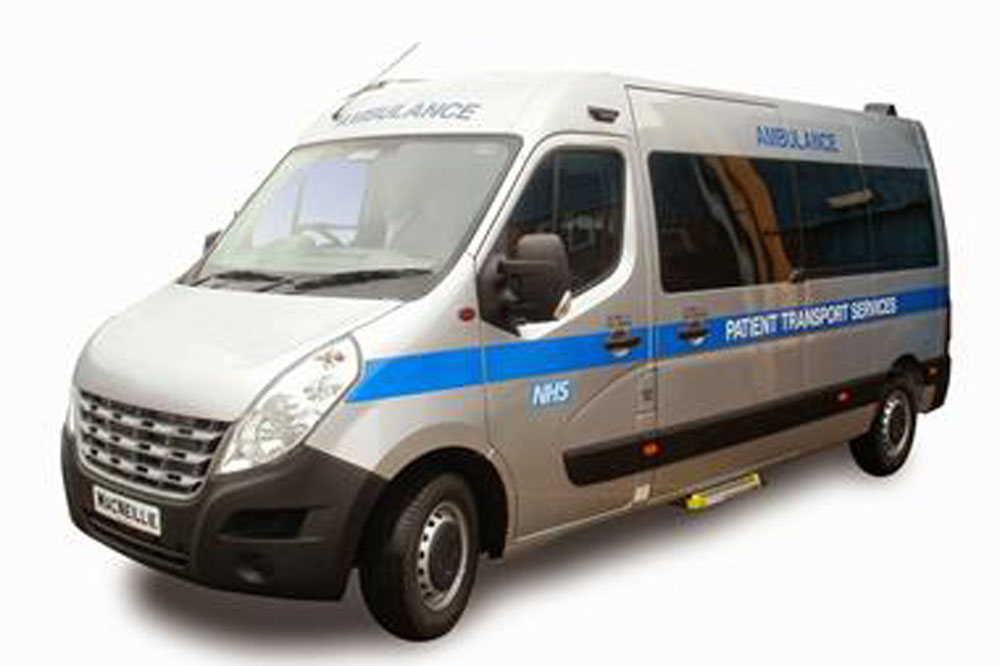 An independent ambulance company is taking a clinical commissioning group to court over how it awarded a patient transport contract to a rival.

Thames Ambulance Service has accused Lincolnshire CCG of failing to run the procurement properly and allowing an individual “with a prior disposition” against the company to be involved in decision making on the contract.

Thames has run the non-emergency PTS in Lincolnshire since July 2017 at a cost of £5.1m a year. Last May, the CCG went out to tender for a new operator, splitting the contract into two lots – call handling and assessment, and the actual transport of patients. Unusually, the contract for call handling was for nearly 10 years – starting this July and running through to April 2032.

The two parts of the contract were originally awarded to different bidders – another independent ambulance service, ERS, for lot one covering call handling and assessment and East Midlands Ambulance Service Trust for lot two, the delivery of actual patient transport. Thames challenged this, lodging papers with the technology and construction court in October last year, but ERS and two other bidders later withdraw from the procurement process for the call handling and assessment.

The CCG then decided to look again at the tenders for the call handling contract and awarded it to EMAS, as well as the transport contract. In a second claim lodged last month, Thames argues that the tenders should have been re-run and the CCG should have recognised that the procurement was “fundamentally flawed.” It was evident from the withdrawals from the tender for lot one – the call handling and assessment contract – that companies were expecting to subsidise this from the second lot – the journeys, and without this it was an unviable commercial proposition, it argued. The CCG had failed to consider and deal at an earlier stage with “an abnormally low tender,” it said.